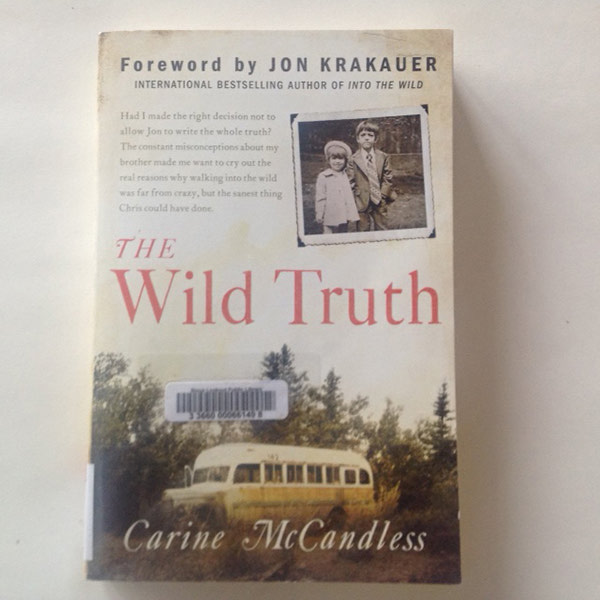 MyLibrary is a series of reviews of books that you can find in your local library, and related writing…

It started with this article:

I don’t know about you, but I love a library.

In this new column, I’m hoping to write about things I’ve found at the Sioux Lookout Public Library. Obviously, I will mostly be writing about books, but libraries are also repositories of many other things, maps, magazines, DVDs, and these days, ebooks are becoming a major part of library collections – you don’t even have to go to the library to borrow them.

At the Sioux Lookout library there is also a display of museum artifacts and some interesting art on the walls too. Clean, quiet, organized and filled with interesting things, libraries are the natural habitat of the curious, life-long learner.

In every community I visit, I like to find the library and hang out there a bit. It’s a good way to get a feel for a place. Also, they usually have free wi-fi.

Libraries are also “homey.” You can be alone but not lonely there, spending private, quiet time but with other people around. Libraries are like porridge or mac ‘n cheese, the comfort food of public institutions.

I have to admit that I have one serious problem with libraries though, and that’s late fines. I just cannot seem to get my books back by the due date. Over the years it’s cost me hundreds if not thousands of dollars.

The worst case was a DVD documentary I took with me when I moved to another city. It had a long waiting list and I waited eagerly for it, watched it as soon as I got it and then promptly forgot about it. When I finally found it while unpacking in my new digs, I put in the mail right away but the library never got it. I kept getting notices and notices and eventually had to pay to replace the video. $80. Ouch.

I’d like to launch this column by talking about a new book the Library just acquired, The Wild Truth by Carine McCandless. I found it on the new, incoming books shelf, which is a great place to start in the library as there are all kinds of books there in no particular order but not so many as to be overwhelming.

You might recognize from the title The Wild Truth, or the author’s name that the book is related to another very famous book, Into the Wild, which is the riveting story of how a brilliant young man, Chris McCandless, ventured far into the Alaskan wilderness and perished, written by Jon Krakauer and made into a movie by Sean Penn.

Carine McCandless is Chris’s sister. In her book, she tells the story behind the story, revealing much more about the character of her brother and the family life he was running away from, or hoping to reconcile with by his extreme and ultimately fatal adventure.

Here in northwestern Ontario, where the land is so vast and still wild, I suspect a lot of people who spend endless hours on the water or in the bush will relate to something Carine reveals about her brother Chris and why he travelled so far into the Alaskan wilderness. Chris was a terrific athlete and once said to her about running marathons, “I don’t get tired. I always need more time to figure it all out. Even at the end of a long race, I just want to keep on running.”

I would highly recommend The Wild Truth. It is a touching, personal story well told. The book is available at the Sioux Lookout Public Library, though you may have to wait a bit. I haven’t returned it yet…

For hours and information about what’s on at the library, visit their website: slpl.on.ca. –

This article was first published in the Sioux Lookout Bulletin and is also available online on their website, http://www.siouxbulletin.com/comm?id=1620