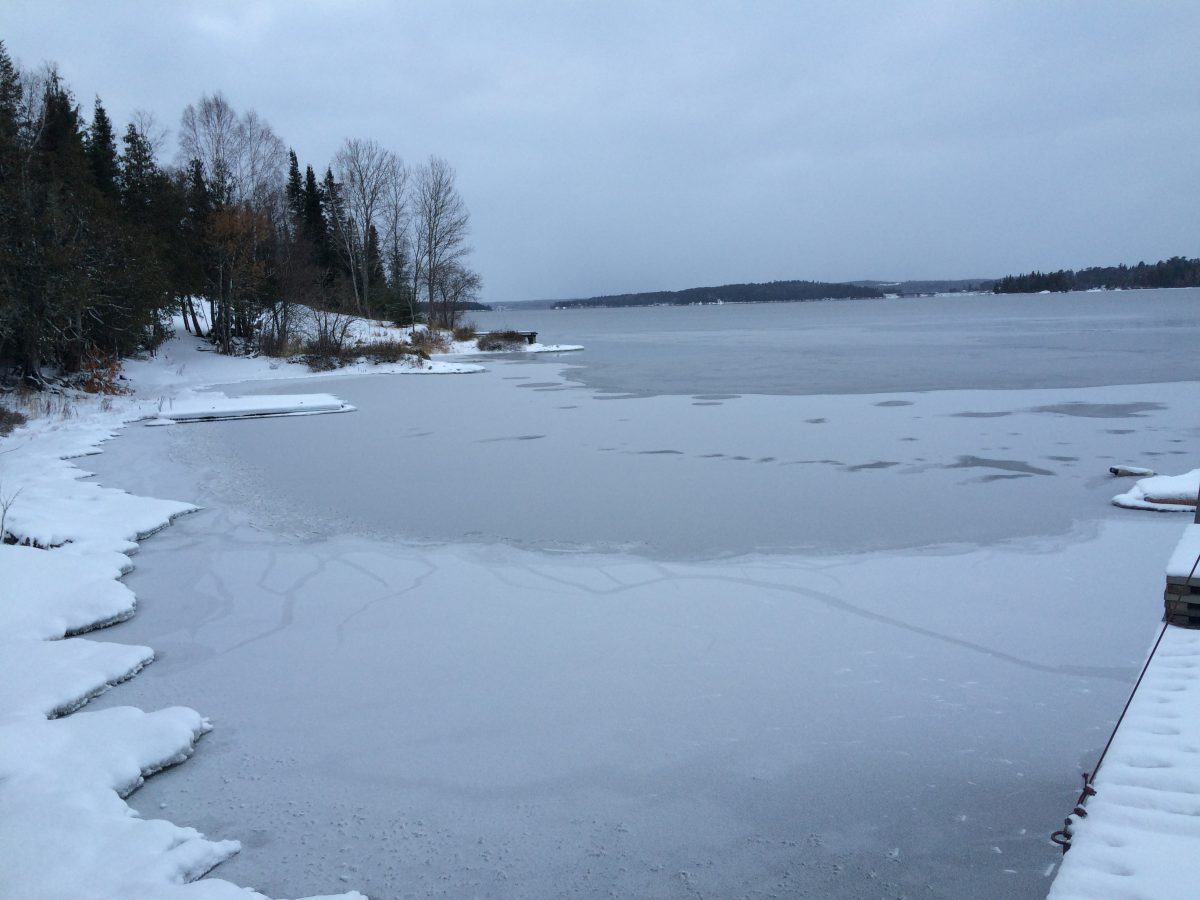 Once in a while you see a cartoon and it just strikes you differently than the cartoonist intended. I’ve been receptionist cartoons (very, very rarely) since about 1980, when I was part of Midcontinental magazine, a group of merry pranksters if there ever was one. Cartoon scenes are often situational, open to interpretation. Back in the day, I read somewhere, New Yorker cartoonists sent in drawings uncaptioned and the editors would come up with the joke lines. Today’s New Yorker Caption Contest harkens back to those days. … Anyway, this cartoon got me because I, like the cartoonist I suspect, think beards during playoffs are ridiculous, but also because more generally “the beard thing” so fashionable among young men is maybe inspired by the media and seeing all those Islamic men in beards. … apologies to cartoonist Harry Bliss and The New Yorker, and to Muslims everywhere. No offence intended. Remember the name of that poet? The one that third rater called second rate? The one with the complicated reputation whose name isn’t Anne Carson and I thought was William Gass but it turned out to be Theodore Roetke? A great poet

Carson’s no slouch either Look her up

Sent from my iPhone